Armaggeddon was founded back in the fall of 2011 by our founder in pursuit of creating and specialises in professional gaming gear that is both functional and affordable. After a decade of being in the industry Armaggeddon have grown so much since it first spreads it wings and have won the hearts of many gamers and fans alike. Eversince then, Armaggeddon has been known throughout the gaming community in Malaysia. We Strive to be the best Gaming Gear with affordable price there. 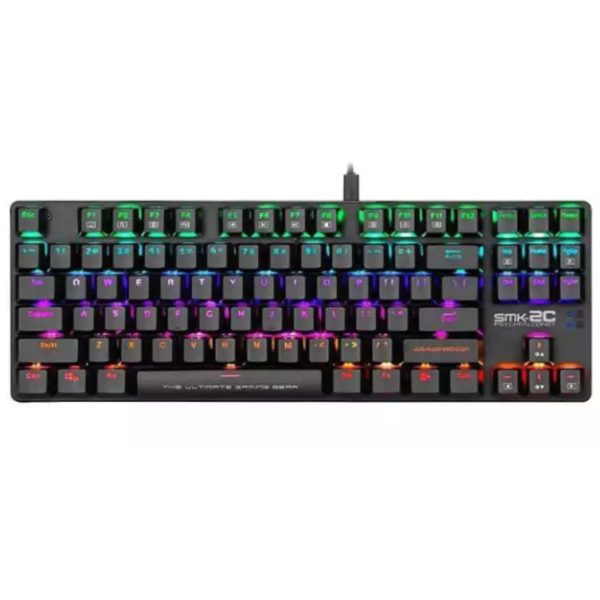 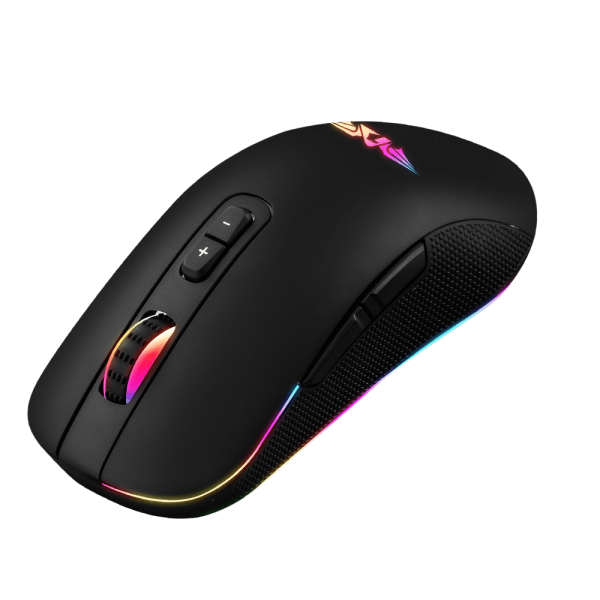 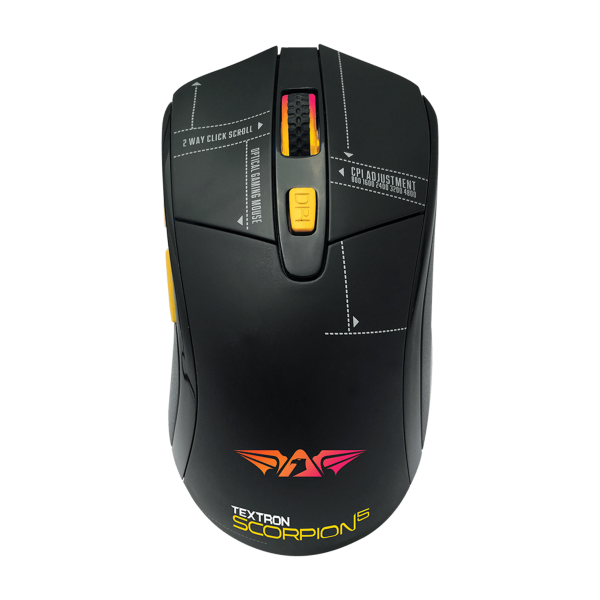 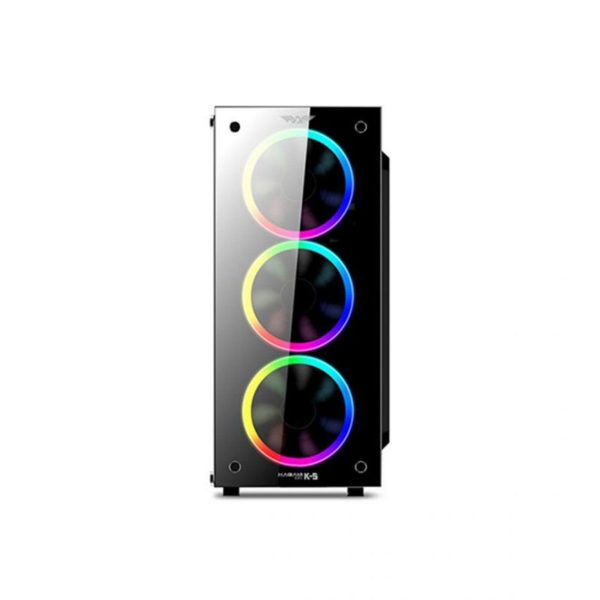 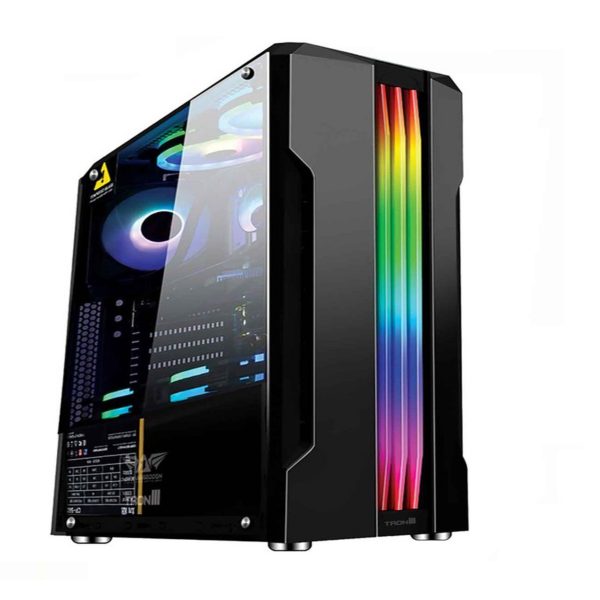 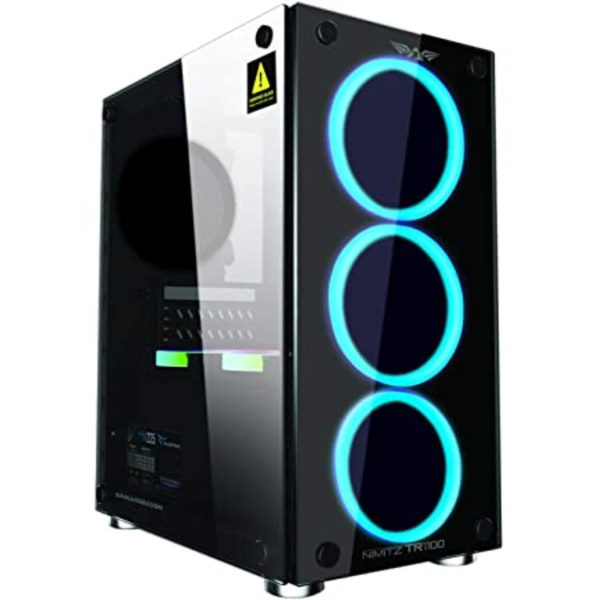 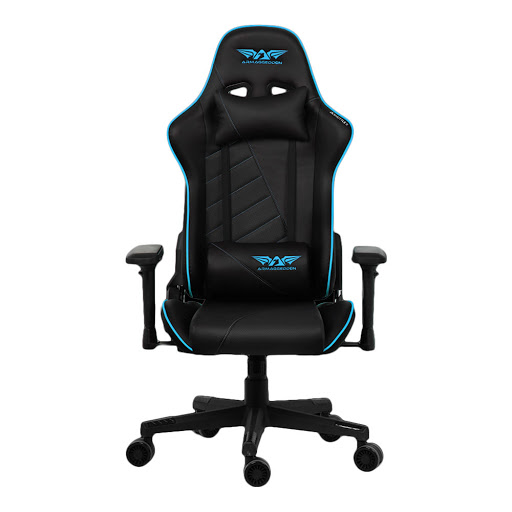 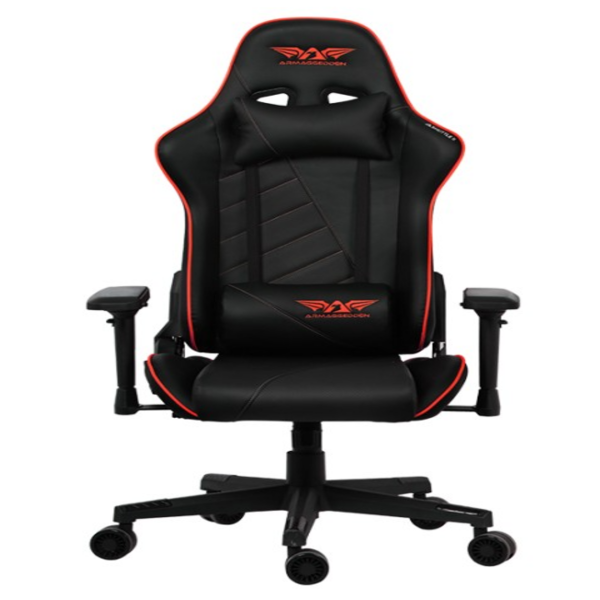 Scroll to top
Product Inquiry
×
The information you enter here will be sent directly to the recipient. It is not stored on this sites database. Read more in our Privacy Policy
SEND